Refactoring: What is Its Real Importance ? 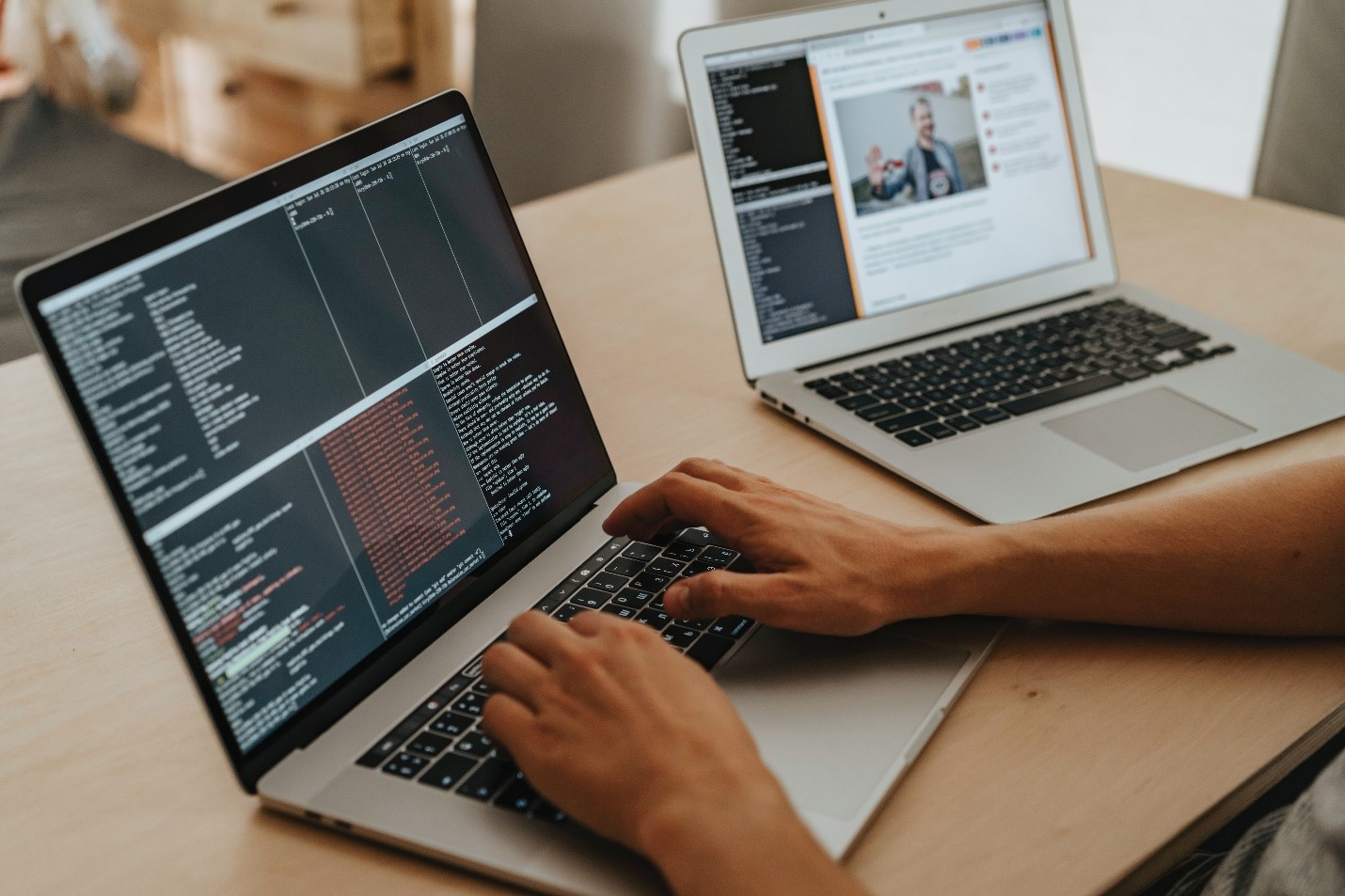 Refactoring: What is Its Real Importance ?

With the growth of agile methodologies, ever-larger performance teams, and a higher frequency of iterations, many projects have reached a stage where the code loses its readability and standard. This can lead to confusion, making developing new application features increasingly complex.

In this scenario, a code change can throw a bug requiring more from the team than the added functionality. One way to prevent this problem is with refactoring. This procedure aims to keep the code simple and organized, eliminating excesses that deviate from standards.

In this post, we will understand the concept of refactoring, its importance for the agile method, and some practices the manager can adopt to optimize the development process. Good reading

We can define the refactoring process as small changes that need to be made to a code to improve the application's design, without changing the functionality. The benefit of this process is correcting a problem that can become recurrent, which is the following: at the end of the several iterations, whether sequential or periodic, over weeks, your code can become messy and lose quality.

Refactoring follows three steps — modify, test, and "commit." Every time there is an iteration, a working code base is generated that should behave the same way as before, a process proven by tests. The advantage is that the code design will be better than before. The developer can return to the last commit and recover their working code base if any tests break.

Refactoring can be done manually or automatically with the aid of modern IDEs. Some free IDEs, such as NetBeans and Eclipse, feature a series of commands that provide similar functionality.

How Important is Refactoring?

Now that we understand the concept of refactoring let's understand the importance of this process by analyzing the situations in which it can be used during a project. Read below!

When there is no refactoring process, the internal structure of the software tends to degrade over time. In this scenario, if there is a change in team members, contributors who do not have access to the code and have to add new functionality will tend to deviate from the initial pattern.

When refactoring is applied, the code is readjusted after adding this new functionality to make it conform to the other functionalities designed from the beginning.

Makes The Software Easier To Understand

It is common for development teams to work with tight deadlines, which can cause them to produce code in a rush without worrying about readability and inaccuracies that can cause bugs. Among these errors caused by rushed development, we highlight:

•    incorrect naming of variables,
•    lack of comments,
•    code duplication,
•    inserting methods into inappropriate classes.
When refactoring is employed, these inconsistencies are removed from the code, allowing for a greater understanding of all and easier maintenance.

When the refactoring process is performed by a qualified person, that is, who masters the technique, the result is a much more standardized and intelligible code. From that point on, whenever a new developer updates it with a new feature, they can understand it more quickly, streamlining the development process.

How Can the Manager Act in the Face of this Need?

Now let's understand how the manager can direct his team so that the process is done in the best way. Look!

Although most developers like well-documented projects, especially open-source ones, most do not care about documentation when developing their code.

This process may seem a little tedious; however, some documentation must be included in the project. This documentation can be done in several ways:

•    through type signatures,
•    with simple comments explaining the reasons for something,
•    with structured comments like Rdoc, JSDoc, etc.
The goal is to gain productivity for your team, making them use their time to create more accessible code for other developers. Also, using structured comments makes development easier in most IDEs.

This is an essential tip to avoid deployment problems, as, without any testing, it is almost impossible for the manager to ensure that the code will remain functional after the structural changes.

This is an essential tip to avoid deployment problems, as, without any testing, it is almost impossible for the manager to ensure that the code will remain functional after the structural changes.

The tests offer the necessary security so that the changes do not cause the application to break unexpectedly. Creating tests is not a waste of time or annoyance but an investment in refactoring.

In this post, we saw the importance of the code refactoring process during a project. Suppose you've never done this procedure and don't know where to start. In that case, one solution is to enlist the help of a specialized company, which will analyze your demands and indicate the best way forward, helping to optimize your processes.

Want to know how to implement the refactoring process in your projects today? Get in touch with us!

IT Staff Augmentation: When to Apply it in a Company?

4 Tips On How and Where to Sell Your Apps