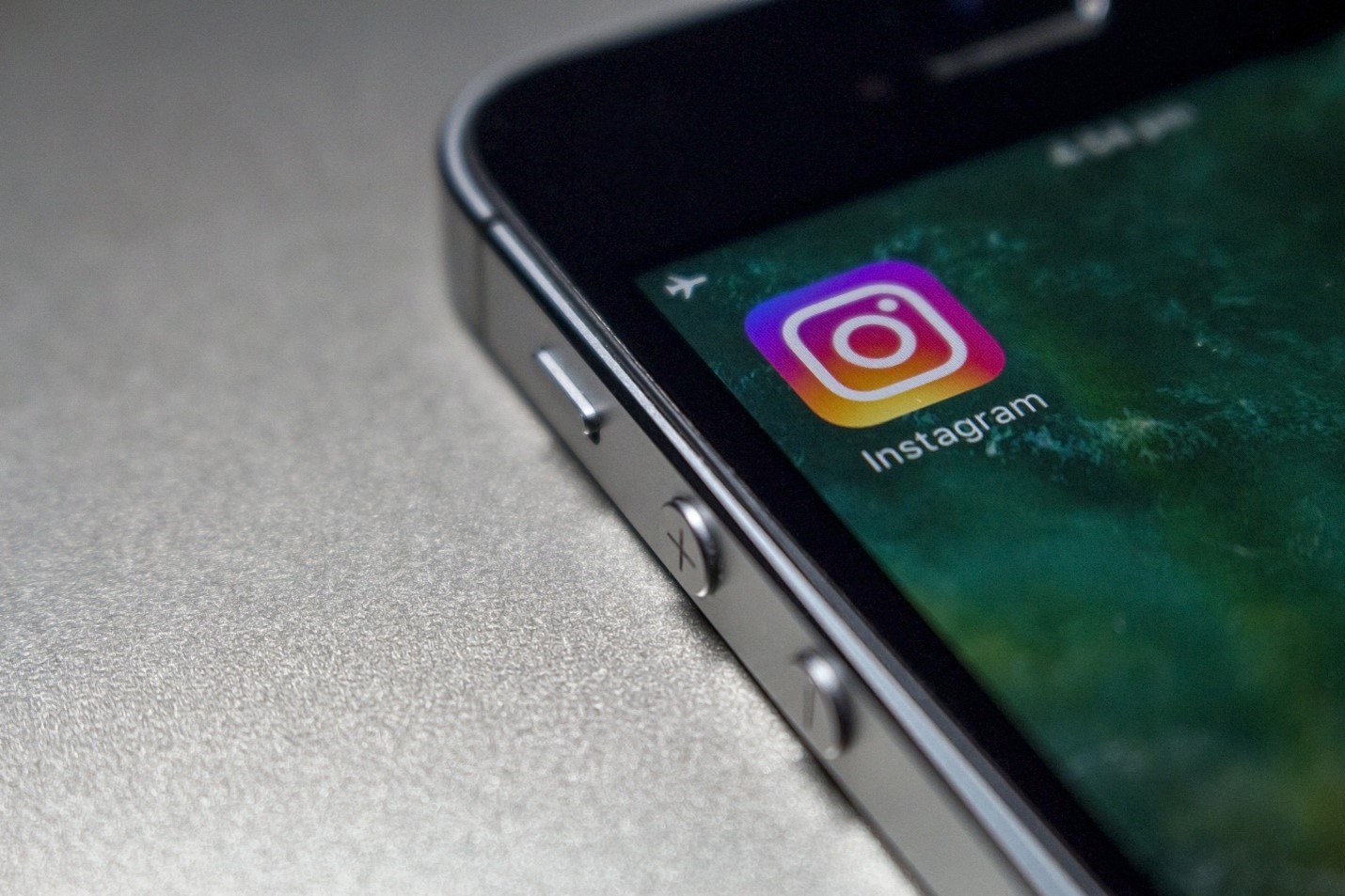 Differences between iOS and Android: What are they? In this week's blog, we will answer one of the most famous questions regarding Smartphones and operating systems. Years ago, the main difference between the two operating systems resided in the customization capacity of each one, but now this difference, like others, is less and less.

To observe these differences between the two operating systems more clearly, we will divide this post into several sections where you will learn about their disparities.

Differences in Philosophy and Security Between iOS and Android

One of the main differences between iOS and Android lies in the security aspect, where Android has a much more open and accessible ecosystem than iOS; which has more restricted access.

When we refer to a more closed environment, we are talking about the security and guarantees offered by each system since iOS imposes much more exhaustive control and quality processes when modifying its operating system than Android.

An example is that from its 'iOS 7' version, the devices are linked to an 'Apple ID,' so the phone is unusable without the account to start this session.

On the other hand, Android, having an open ecosystem, is accessible to anyone who wants to publish an "app" or modify its software. Initially, this freedom could lead to 'malware' for the user, but after 'Android 6.0', this vulnerability in some apps has been corrected and offers the user control over installed apps and their permissions.

Regarding the hardware requirements to move the different systems, it will be where we can find the greatest differences between iOS and Android: being software designed specifically for a device such as the iPhone, iOS requires very little power in terms of processor or memory. Compared to its Android rivals, which, having generic software and without many optimizations, make use of more powerful processors or larger-capacity batteries to match Apple devices in performance.

Apple's only range is the high one since it directs its products to a somewhat elitist public and manufactures them with top-quality materials that significantly increase its manufacturing costs and the sale price of its iPhones and iPads.

In Android, there are different ranges, with prices for devices from 70 to 2,500 dollars to cover all possible market niches and thus compete in segments in which Apple is not even present.

Privacy is one of the biggest differences between iOS and Android, and where the apple brand stands out. This is because data encryption is much more complex in iOS, making data theft almost impossible. However, on devices with this system, Apple collects user data for diagnostic and development purposes.

In Android, the privacy and data settings are within reach of the user, who can always structure it as they wish in a more open ecosystem and which by nature is more vulnerable regarding data protection.

Another palpable difference between Android and Apple devices lies in the storage space: while most Android devices offer the possibility of incorporating an SD card with which to increase the product's memory, in Apple, this is impossible, so their devices are limited to the space with which they are manufactured without the possibility of expansion.

We have to mention that the Android system requires more space to be stored, although both systems offer cloud services to compensate for the possible lack of storage on the devices for free (at least in basic versions).

Differences Between the Ecosystem and Management of Android and iOS

By having a closed ecosystem, the integration between the different Apple products is total, with an almost immediate synchronization between them that allows the information to be available on any brand device. Despite having alternatives to this functionality, Android is one step behind, given the complexity of integrating devices from different manufacturers.

Personalization is a key factor and one of the big differences between iOS and Android even today, where the Google operating system allows users to modify menus and aesthetics at will. At the same time, Apple limits these functionalities much more, and just a few months ago, it introduced the possibility of modifying its main menu with the incorporation of widgets.

Although both systems are pioneers and their differences are less and less, choosing an operating system suitable for the objectives and characteristics of our project is essential.

At Goshainclude, we can advise you on this and help you to create your application with a customized solution according to your needs. Contact us, and let's get started!

IT Staff Augmentation: When to Apply it in a Company?

4 Tips On How and Where to Sell Your Apps