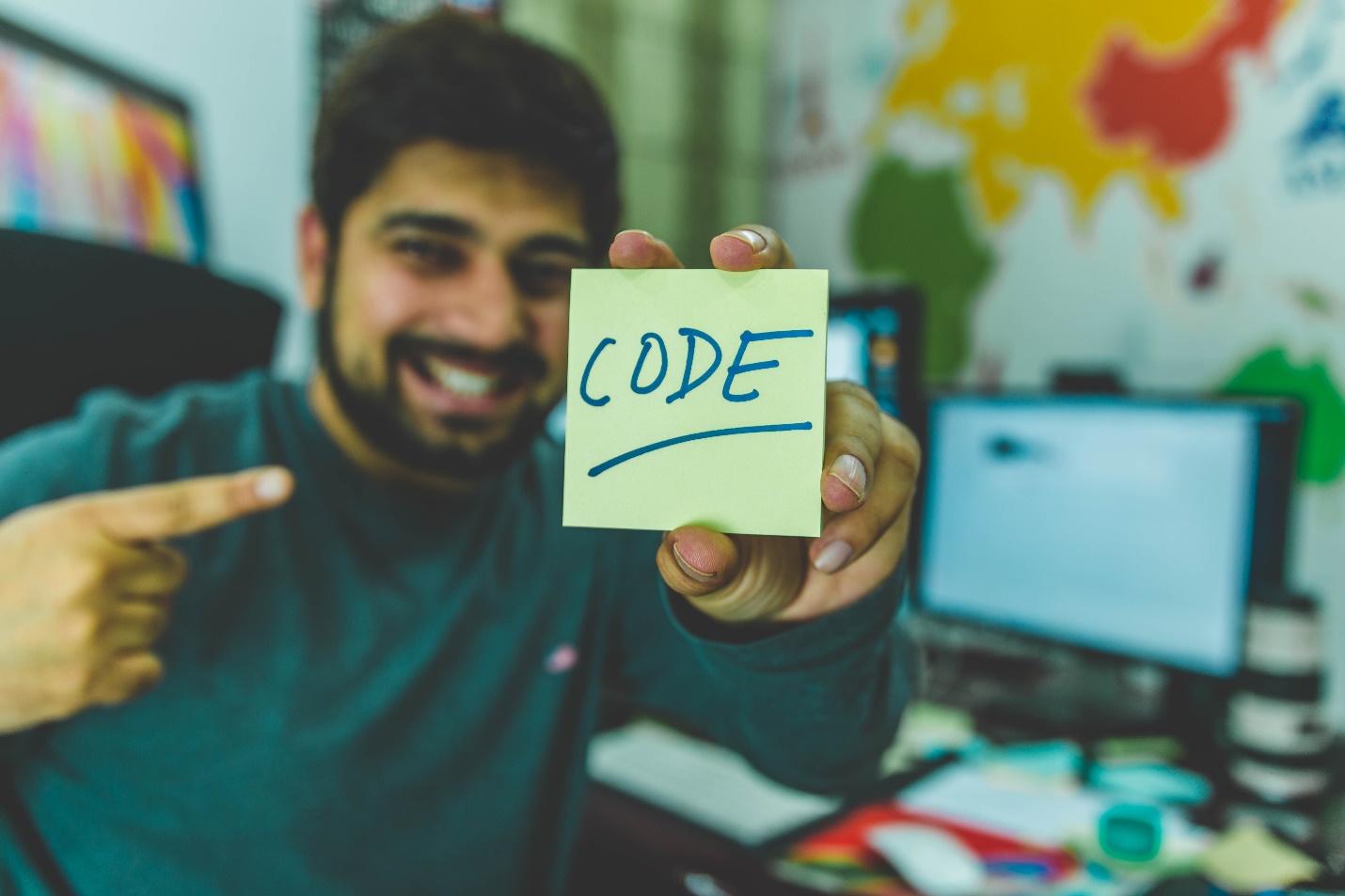 Thanks to the continuous evolution of the technological world, new devices are developed every day, and existing ones are updated. For these devices to work, applications are necessary, which need programming languages ​​to achieve good human-machine communication.
Next, you will find the latest programming languages ​​used by developers today.

Python is an open-source programming language. It features a simple and easy-to-understand syntax, perhaps the easiest on this list. Python is ideal to start in the world of programming. It is very versatile and has multiple application areas, such as artificial intelligence, Big Data, and web development.

This object-oriented language works independently of hardware platforms, so the code written on one machine runs on another without any problems. Even if the operating systems are different, the Java code works thanks to the Java Virtual Machine or JVM.

Another object-oriented programming language. As it is interpreted, it does not need compilation, so browsers read the code and execute the indicated actions. This characteristic makes it ideal for creating web pages or applications with interactive or more visual elements, hence its relevance in developing video games.

The ability to run from the browser makes it the most widely used language in the world. Even if a website is made in another language, it may contain something developed in JavaScript.

C# is a very versatile programming language created by Microsoft, with features similar to the C Language but object-oriented. It is widely used in gaming, robotics, 3D printing, the internet of things, and web and mobile application development industries. It is also used in developing native applications for Microsoft, iOS, and Android, such as controllers and desktop applications.

PHP is a multipurpose programming language that allows you to develop server-side applications, guaranteeing excellent communication with the web. This communicative capacity between the web and the server produces the development of very stable web pages with excellent performance.

Great applications, tools, and platforms have been created through PHP, such as Facebook, Gmail, Wikipedia, and WordPress.

C++ is a programming language created, as an extension of the C language, to make it object-oriented. It is capable of compiling instructions, thus providing full access to the hardware, leading to its widespread use in databases, web browsers, and video games.

R is a statistical-oriented programming language widely used in statistical calculation and analysis and in generating statistical graphs. Due to this approach, the R language is widely used in scientific and biomedical research, financial mathematics, data mining, Machine Learning, and Data Science.

This Apple multi-paradigm language was created in 2014 to develop iOS and macOS applications with a simple and concise syntax. It is a compiled language with performance similar to C++, thus providing high productivity to developers.

It's great for designing apps because it's also now open source and has an extensive development community.

Matlab is a programming language oriented to matrix calculation, implementation of algorithms, data visualization, and creation of user interfaces. Matlab (Matrix Laboratory) is an interactive language based on matrices that do not need to be dimensioned, facilitating data representation and functions. Therefore, it generates a simple and productive environment for software development.

At GOHASHINCLUDE, we project IT consultations for various innovative project ideas. We are experts in various programming languages. Do you need our service? Get in touch now!

DevOps Cycle: Know Each Phase of the Lifecycle and How they Work