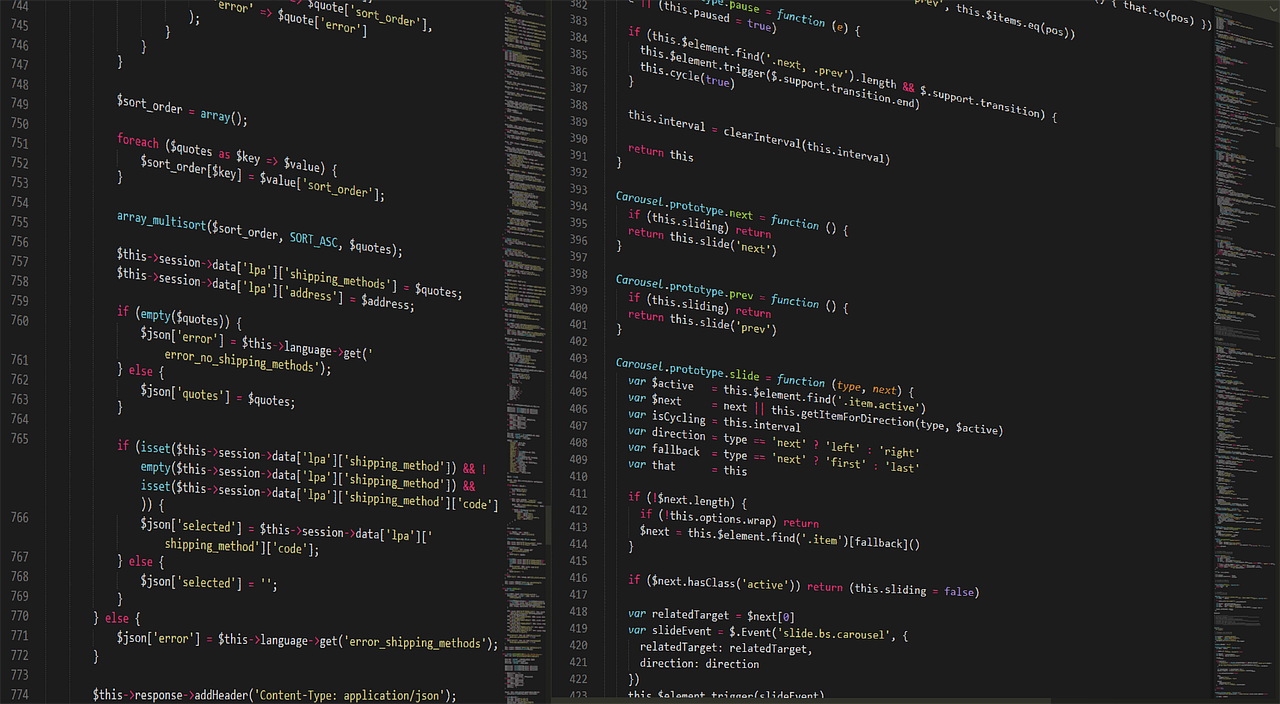 A development framework serves, among other things, to guarantee the functionality of applications. Therefore, they exist in a relatively expressive number and are widely used by developers.
Also, for each language, for example, some specific frameworks exist. Additionally, know that there are both back-end and front-end frameworks.
So, do you know which are the most popular for web development? Read to the end to find out more!

What Is a Development Framework?

In general terms, a development framework can be defined as a set of codes used in developing web systems and applications.
Therefore, frameworks have some specific goals. For example, to apply structures, commands, and functionalities to a project that is already ready. Thus, they guarantee a better use of time and efficient work.
That is, the benefits of the development framework are related to both time and quality. This is because they reduce the period necessary for the execution of the project, in addition to delivering a certain quality already guaranteed.
In addition, when knowing the development frameworks, know that they can have several languages, such as JavaScript and Python, among others. In this case, those who have the JavaScript language have a particularity. This is because it is the only one that offers both front-end and back-end frameworks.
So, know that there are some specific types of frameworks. In the next sections, we will introduce some of the main ones for you to know about!

Regarding back-end development frameworks, there are some particularities. Before anything, however, let's remember a little bit of what that means.

In short, a back-end application is more related to user requests, languages, servers, etc. That is, it acts on the gears of the application. Therefore, it has different languages ​​and frameworks from the front-end, which we will see later.

Springboot: is considered an evolution of the Spring framework and is used in JavaScript, adding to what we saw before. It favors convention over configuration and makes the application faster.

Django: This development framework is in the Python language. It offers Object-Relational Mapping (ORM), an administrative interface, user-friendly URLs, caching, templating systems, among others.

Laravel: this is an open-source and free one that works in PHP format. It is especially used for web systems that use the model, view, controller (MVC) pattern.

Adonisjs: is a development framework that offers a lot of stability to the developer. It works in the JavaScript language and also works in Node.js.

Finally, it's time to talk about a front-end development framework and where to use it. So, in summary, applications of this type are responsible for programming the visible part of an application or web system.

So, here are a few more commonly used examples:

Bootstrap: It works on Cascading Style Sheets (CSS), providing standardized functionality and page creation. In addition, it is used for those who want to obtain intuitive pages working in HTML5.

Ember: also working in a JavaScript model, it is considered one of the best, including being used by Netflix, Microsoft, and Google, for example.

Vue: is an open-source JS framework that, despite being relatively new, has become popular among web developers.

Angular: it is widely used in order to provide the link between the back-end and the front-end in web and desktop systems. Overall, it is a development framework most commonly used in HTML5 projects.

React: It is a flexible framework that allows you to make changes over time easily. In this case, React offers scalability and speed for development.

With that, we finish our list of development frameworks for you to know. So, which one would you use for your project? Which interested you more? Get in touch with us if you're confused about choosing the best for your project!

DevOps Cycle: Know Each Phase of the Lifecycle and How they Work